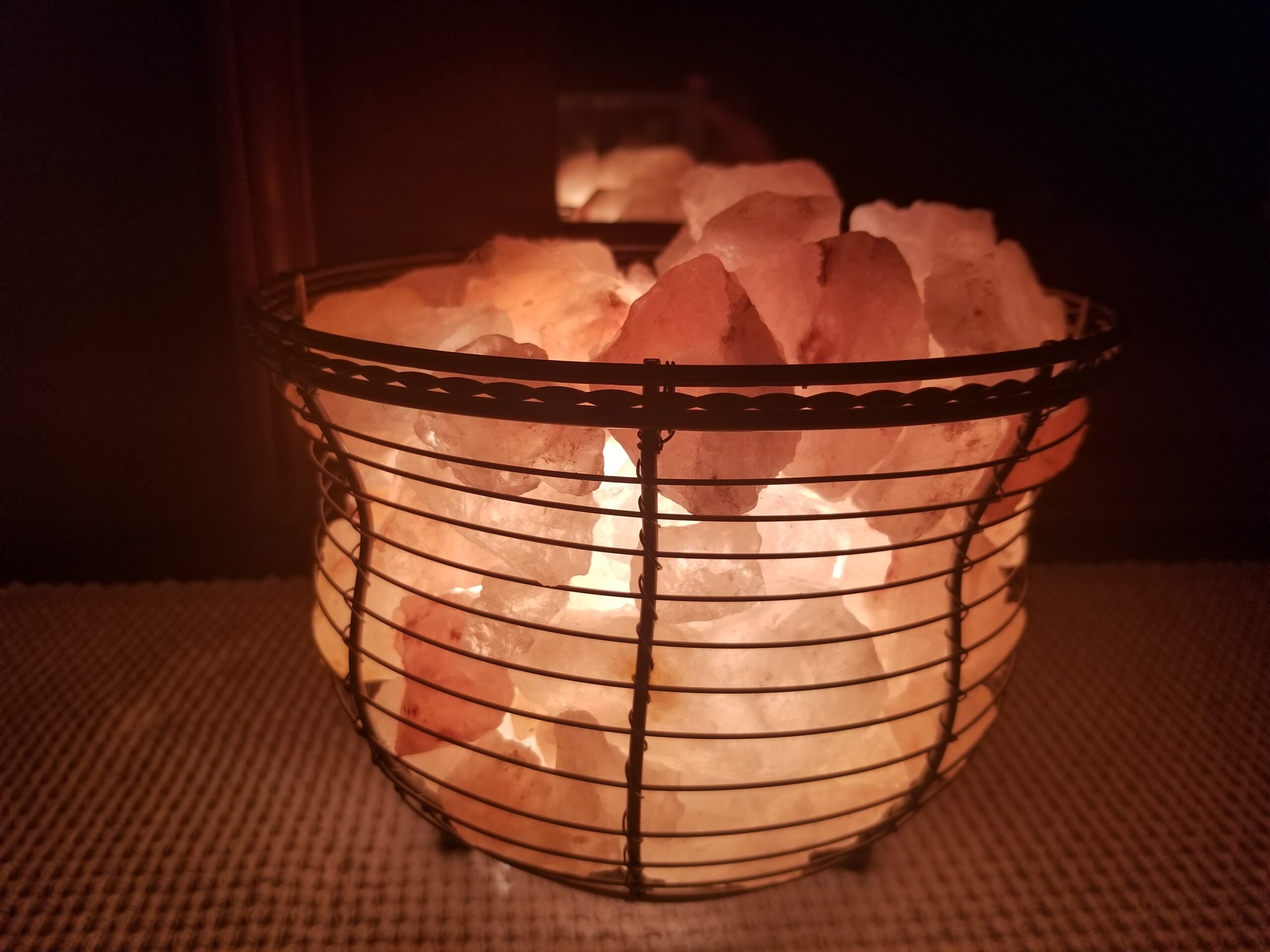 With all the craziness going on in the world, it’s getting harder and harder to unwind at bedtime and curl into a fetal position.  Insomnia is running wild.  It seems like everybody is taking sleep aids that don’t do a damn thing.

Well, I swear by this Himalayan Salt Lamp with a dimmer switch.  I got it about six months ago on Amazon.  Only $20.  Absolutely priceless.  A real game changer.  It sweet talks my endorphins.  It is kind of like a night light, but on a larger scale.  The chunks are carved out of pink Himalayan salt and believed to have various wellness benefits; including detoxing the air in your home, soothing allergies, boosting your mood and helping you sleep.  The rocks emit a warm, pink glow.  I can’t attest to the allergy part and cleaner air, but I am a rabid fan of the counting sheep component; no more tossing and turning.

If you have a thing for panic attacks, depression, anxiety and hiding under the covers, go ahead and tune in.  But, watching the local 11 pm news is a lousy idea.  It stirs up civil UNREST!  Yours!  Here’s why.  It’s not called Good News for a reason.  Because it’s NOT.  It’s total anarchy and mayhem.  I live in Connecticut, 60 minutes from New York City and I typically watch the NBC affiliate, WNBC in the Big Apple. But staying informed takes a huge toll. Murders, rapes, shootings, assaults, child abuse, fires, car crashes, weather disasters, dirty politicians.   Those stories are usually in the first six minutes.  Whoa!! Enough is enough.  My solution?  If you’re still up at 11 pm, take a bubble bath. If that doesn’t work, watch a rerun of Seinfeld. A little laughter goes a long way. 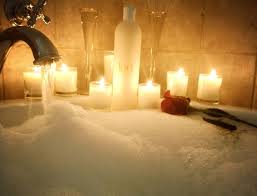 3. Avoid a big plate of food

Food needs time to digest before you hit the sack.  Don’t make your body work harder than it needs to.  You would think I would’ve learned my lesson by now.  But, NOOOOO!!!!  Last month, my husband and I went to get take-out Indian food from our favorite restaurant.  I had coconut chicken curry.  It was, of course, delicious and super-spicy.  I think I ate that meal around 9 pm and dozed off around 10:30.  I was knocked out.  I proceeded to have a nightmare; you know, the one when someone is chasing you and you’re running for your life throughout the entire dream.  The same thing happened last Saturday night.  Q and I went to my favorite Italian spot.  We ate our entrees around 8 pm; followed by dessert and more wine.  We got home around 10:30 and fell out.  I had the weirdest dream, but this one wasn’t scary, just grandiose.  I was an actress on Broadway, starring as Maria in West Side Story. By the way, I have no singing or acting talent, whatsoever.  I froze, forgot all my lines, songs and where to stand.  I was mortified.  Matters were made worse, when I looked out into the front row.  Sitting dead center was LL Cool J; behind him was Samuel L. Jackson; looking mighty annoyed.   If you are hungry before bed, have a cup of tea or a bowl of cereal.

Don’t do it to yourself.  Anything dealing with numbers aren’t meant to lull you to sleep.  Especially, if money is tight or you’re robbing from Peter to pay Paul.  All this will do is exacerbate your stress and make you want to toss those bills into the paper shredder.  Anybody with their hand out can wait until the morning when my brain is awake and less hostile.

You see their name come across your cell.  Your heart races.  You don’t know what kind of bag they’re coming out of.  Will they say something that is upsetting, disappointing, rude or disrespectful? Is their negative energy sucking the life out of you? Will they put you in a frazzled mood before you close your eyes?  Remember you have the power to send them to voice mail.   Nobody needs a night crawler disrupting your zen. 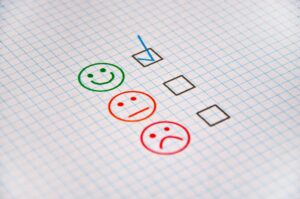 Does your bed look like your desk?  Does your laptop have permanent residence?  Is your blanket littered with work-related papers, files, pens and highlighters?  Yep.  Easier said than done, considering so many folks these days are working from home and that often spills into the bedroom after hours.  Our bedrooms should be sanctuaries from angst.  Constant reminders of work will have you reaching for a Rolaid before you shut your eyes.

Self-Love & Self-Care: Get Off The Back Row Of Your Life
RN Life: Savoring Gratitude