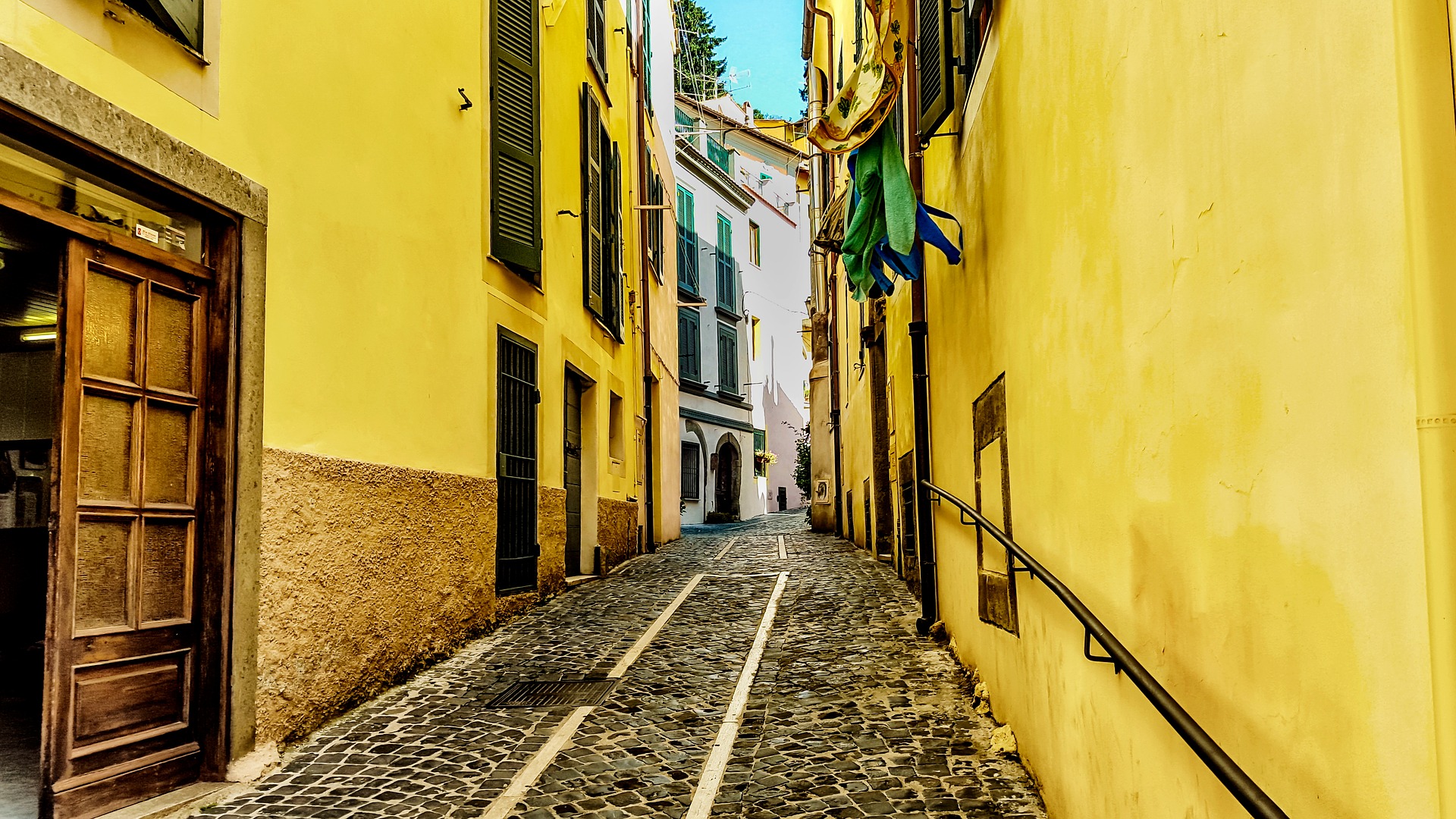 I will get right to the point.  I am obsessed with “The Boot.”  ITALY!   The music, food, wine, culture, architecture, history, geography, people and language.  In addition, to all those delicious vowels in a name.  The way they swoon and marinate, procreating sounds that are beautiful, rhythmic and fluid.  Even, limoncello sounds romantic.

“Visiting this beautiful country is at the top of my, “Go Before You Go,” heap of dreamy destinations more commonly called a bucket list.”  LOL!

I have been talking about this for so long I am blowing steam out of my ears as I write this piece.

“Oddly enough, the first time I got infatuated with Italy happened in a fictitious way, when I watched one of my favorite movies, “Under The Tuscan Sun,” starring Diane Lane.” 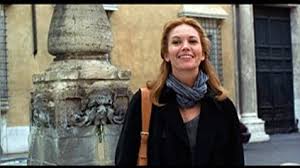 This romantic comedy came out in 2003, five years after I got divorced.   In the movie, Diane’s character was also a freshly divorced woman who was a writer and looking to start a new life in Italy.

“Okay.  Let’s backup a bit.  I felt a certain connection with this character; her vulnerability, naivete and pain.”

But the big difference?  She was able to start over in to die for Tuscany, a region in central Italy, while I was still in Connecticut licking my wounds. I lived vicariously through her as she strolled through cobblestone streets and took in all the breathtaking views while staying at a enchanting countryside villa.   She did find love again after finding herself.  And, isn’t that the most important thing.  Finding yourself? Anyway, I digressed for a moment.

“Now back to my robust infatuation.  Over the years, as a nurse, I have met a number of Italian patients; mainly elderly who spoke at length about the old country and what it meant to them.”

I loved listening to the stories told with such richness and detail.  I recall one patient in particular, actually it was my patient’s wife.  She was 75-years-old.  He was 85-years-old.  She came to New York City when she was 20-years-old to get married.   Her husband immigrated several years before she did. He was very talented and skilled; he not only built the house they lived in for 60 years, but he did all the masonry and landscaping.

They had an incredible garden in the backyard with rows and rows of eggplant, red and green peppers, tomatoes, green beans, kale and lettuce.  They even had a small vineyard years ago when my patient was in better health to tend to it.  She talked about their work ethic and desire to pass it to their children.

“Each time I went to visit her husband, the wife always made fresh baked biscotti and espresso for him.” 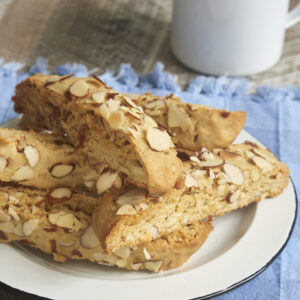 The house smelled good as soon as she opened the front door. She talked about her love of cooking and how her mom cooked the tomato sauce (gravy) for hours for Sunday Supper.

“I love my African American culture, but, it is always  so wonderful to learn about other cultures and appreciate similarities and differences.  We have to be the bridge to better understanding each other.”

When I told my patient’s wife about my desire to go to Italy, she said without blinking an eye, “Don’t go to Naples. It’s dirty. Go to Florence, it’s absolutely beautiful.”  Funny thing, Florence is on my radar because it’s in the Tuscan region. I want to trace the steps of “Frances,” the character played by Diane Lane.   In my version of the flick, I will welcome the breeze blowing through my hair as I sit in a piazza sipping wine and listening to my man, Luciano Pavarotti.  The best thing?  I’m not going there to find myself.  I know who I am.

Brainstorm: Staying Positive In A Negative World
Self-Love & Self-Care: Get Off The Back Row Of Your Life